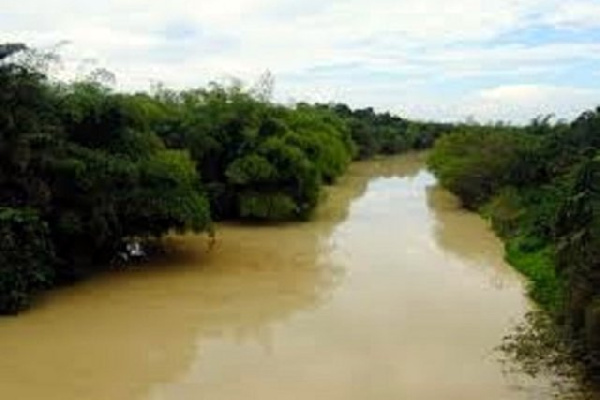 Countries across resource-rich sub-Saharan Africa are failing to reap the benefits from their wealth of endowments of oil and minerals due to an “implementation gap” between the laws that govern extractive industries and the practices in reality.

An analysis by the Natural Resource Governance Institute, NRGI of the extractive industries in 28 sub-Saharan African countries reveals that all but two – Botswana and Zambia – are failing to deliver the standards laid down in their laws. Researchers using data from the Resource Governance Index found that in this respect the region performs worse than any other in the world.

This is contained in an extractive sector release issued in London and Accra today by the Natural Resource Governance Institute.

“If countries in sub-Saharan Africa closed the ‘implementation gap’ and fully implemented their own laws, they could generate greater income from natural resources. They could also better combat the negative human and environmental impacts of extraction,” said Silas Olan’g, Africa Co-Director for the Natural Resource Governance Institute.

According to the release, Africa is home to 30 percent of the world’s oil, gas and mineral reserves. More than half the exports of many countries in sub-Saharan Africa come from natural resources and as much as 90 percent in the most oil-dependent countries. It said mineral reserves represent a large share of government revenues across the region and have the potential to become even more important in countries with recent discoveries, such as oil and gas in Tanzania and Uganda, and large reserves of strategic minerals such as cobalt in the Democratic Republic of Congo.

The biggest implementation challenges faced by resource-rich societies in sub-Saharan Africa are fulfilling the legal requirements to transfer revenues collected from oil, gas and mining to local authorities, and publicly disclosing information on social and environmental impacts. Half of the 28 countries studied do not disclose environmental and social impact assessments, even though this is a legal requirement in many countries.

“Trust in government and companies erodes when legal reform is not followed and citizens are left in the dark. Closing the ‘implementation gap’ is in everyone’s interests because ultimately it enables countries to reap the benefits that their mineral wealth should offer,” said Olan’g.

But commodity booms and busts have fuelled public spending in resource-rich African countries, resulting in budget imbalances and high public debt. Many countries that have a fiscal rule to stabilize public finances failed to comply with it, raising the question of whether the government had established appropriate monitoring mechanisms or the rules were fit for purpose.

The Release observed that Sub-Saharan Africa lags behind other parts of the world in governing state-owned mining and oil companies and natural resource funds, which manage billions of dollars of resource revenues in countries like Angola and Gabon. Governments tend not to respect rules for managing assets held in natural resource funds and for disclosing conflicts of interest, particularly where corruption is poorly controlled—a reality in most of the countries surveyed.

Supported by the Africa Mining Vision and the Extractive Industries Transparency Initiative, countries in sub-Saharan Africa have widely reformed and modernized laws governing the extractive industries, with more reforms underway across the region. The resulting legal frameworks currently have stronger transparency and accountability rules than most other parts of the world, even though there are shortcomings in implementation.

“It is unsurprising but sobering to find that the more recent the reform, the larger the gap in implementation. It serves to illustrate that legal reforms can make headlines but it is the implementation that will ultimately deliver benefits to citizens,” said Olan’g.

“If managed well, natural resources offer the potential for driving economic development. Governments in sub-Saharan Africa are well-placed to build on the strong laws they have developed, but this review of the index shows how they now need to turn greater attention to implementation.”

In the Resource Governance Index, a global study of the governance of the extractive industries in 81 countries released in 2017, only two sub-Saharan African countries were rated as satisfactory: Ghana (for oil and gas, but not mining) and Botswana (mining). Five countries – Zimbabwe, the DRC, Equatorial Guinea, Sudan and Eritrea – were all considered to be failing.

The new report published by the Natural Resource Governance Institute delves more deeply into the issues behind this low level of performance and assesses the impact of the “implementation gap”, providing recommendations that would remedy the situation. The report is available here.

Half of the countries in the region assessed in the index have renewed or amended laws since 2010, but where legal reform is more recent the implementation of transparency and accountability provisions is lagging the most.

The region’s best performer in the index (Ghana’s oil and gas sector) and the weakest (Eritrea’s gold-mining sector) are 57 (out of 100) points apart. This is the widest difference exhibited in any part of the world.

To the NRGI, strong legal frameworks include provisions for transparency and accountability: rules for disclosure of extractive sector data and publication of contracts have the potential to support negotiation of better deals. Requirements to address local impacts of extraction can potentially mitigate negative effects and contribute to community development. The releases advocated the implementation of revenue management frameworks and fiscal rules to help manage public finances in countries dependent on volatile commodity prices. 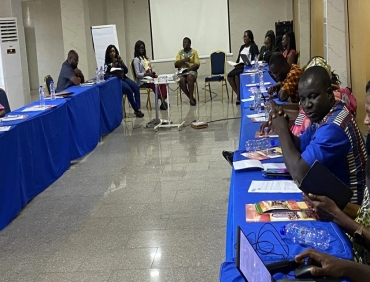 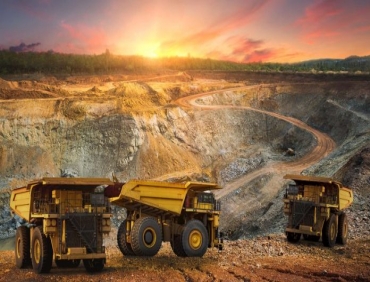 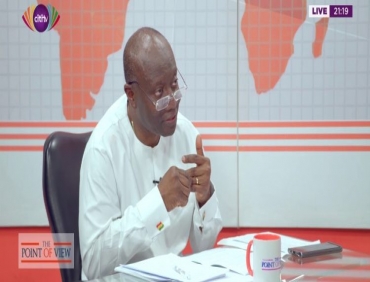 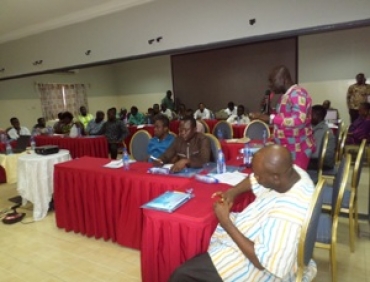 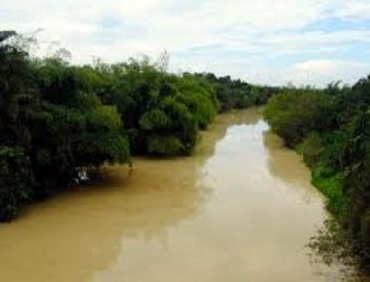